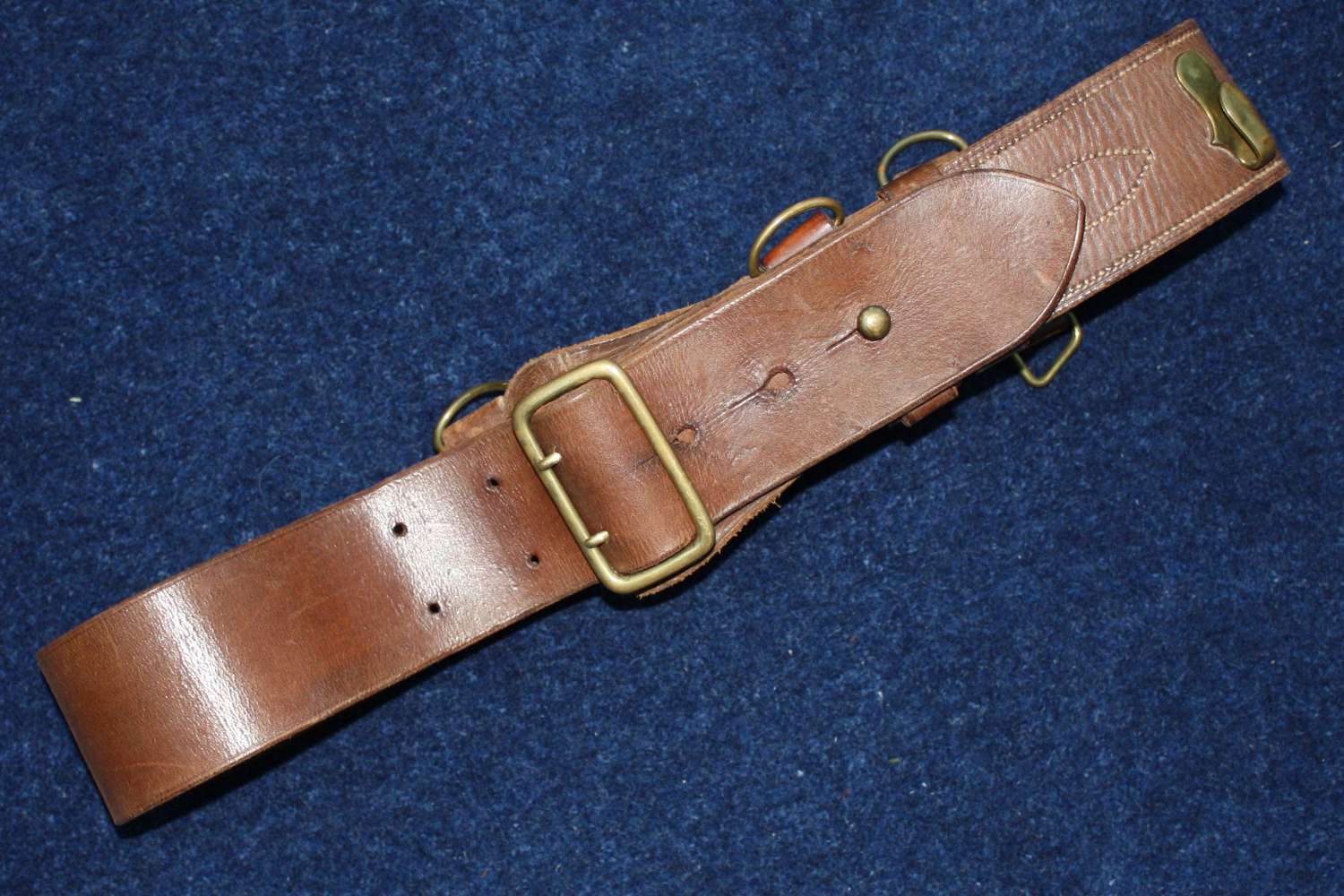 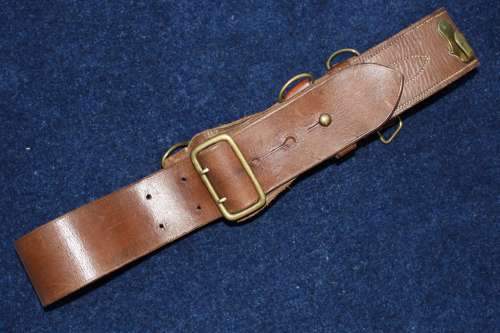 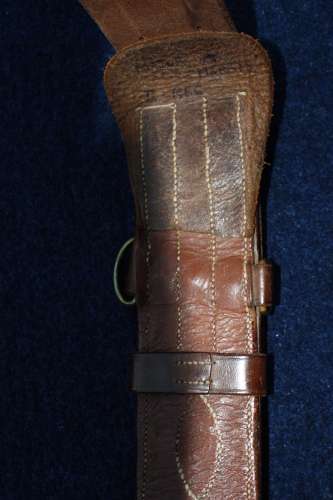 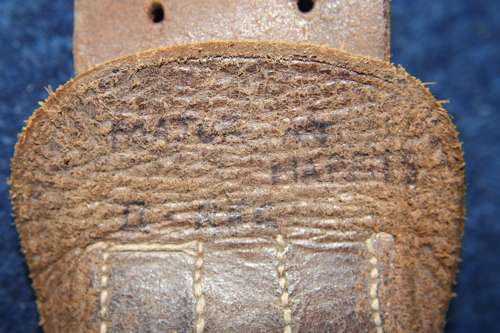 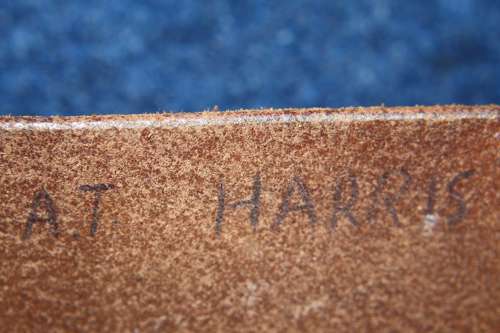 WW1 RFC British Officers Sam Browne Belt. Named in two places to Major A T Harris RFC. Arthur Travers Harris rose to the rank of Major in the Royal Flying Corps by 1918. He was steadily promoted in the peacetime RAF. History remembers him as "Bomber Harris" the man responsible for the destruction of Dresden in 1945.
Belt is in very good condition not dated. (Has an extra name added S J P Cooper) No provenance unfortunately.