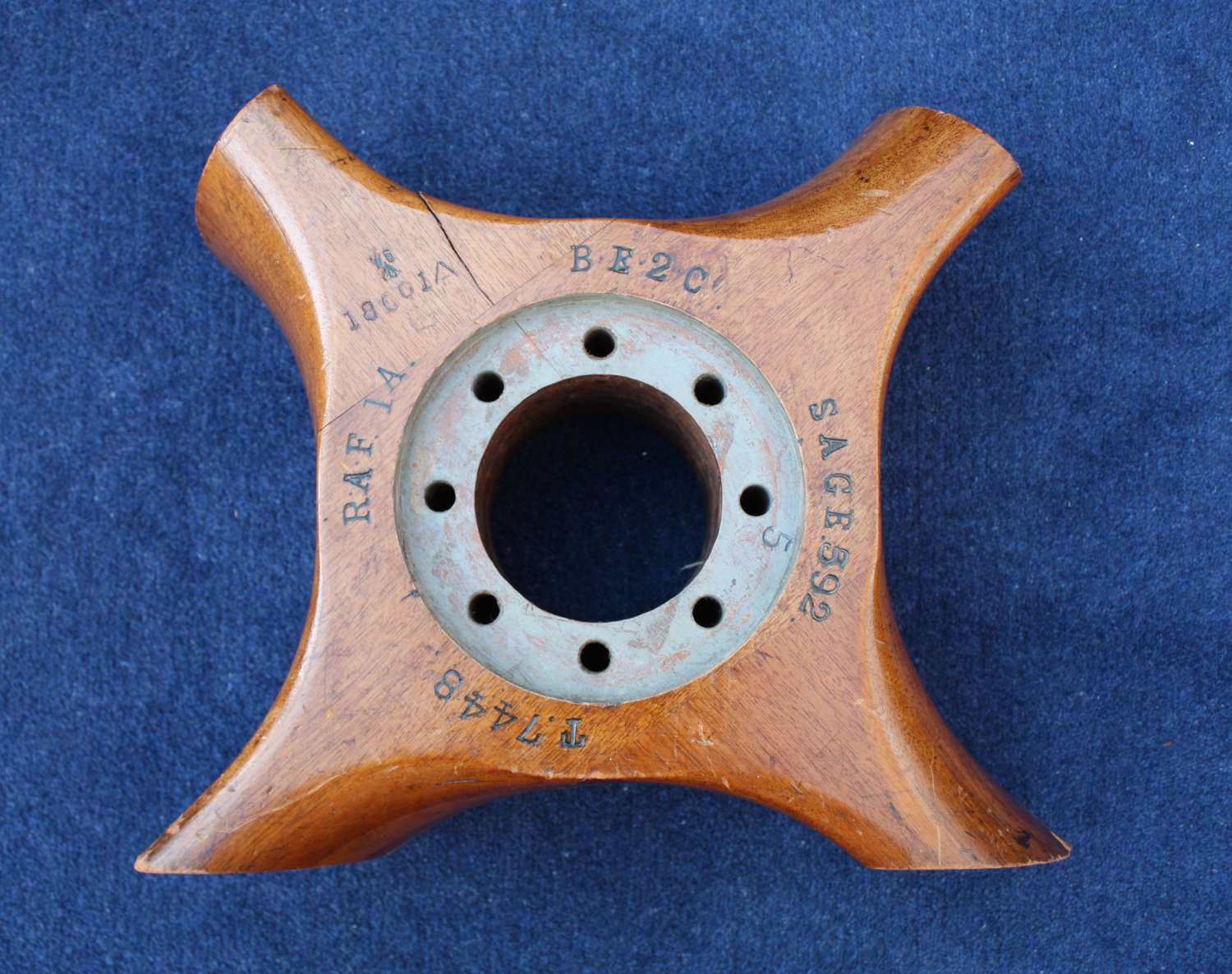 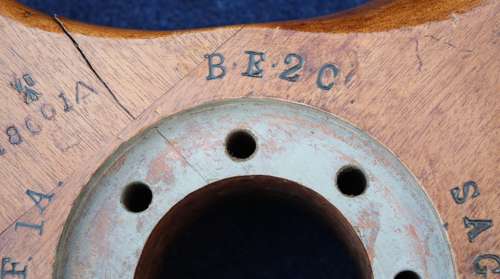 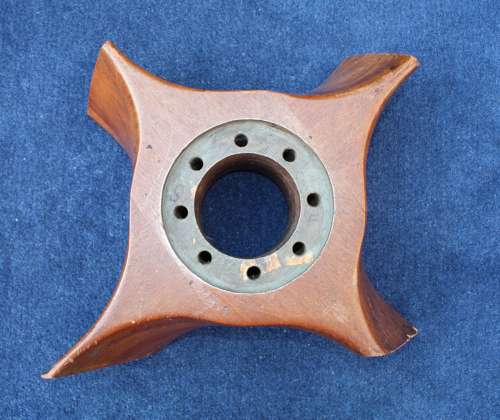 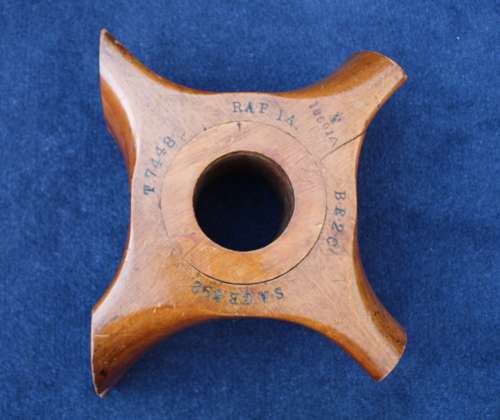 The B.E.2 C. was designed by Geoffrey de Havilland, as a tandem two-seat biplane reconnaissance aircraft. It had very stable flying characteristics although was very slow. First flown in 1914 was still in service in 1918. Also used as a training aircraft and a number were employed successfully at home in attacking airships. In total more than 3,200 B.E.2s were built.