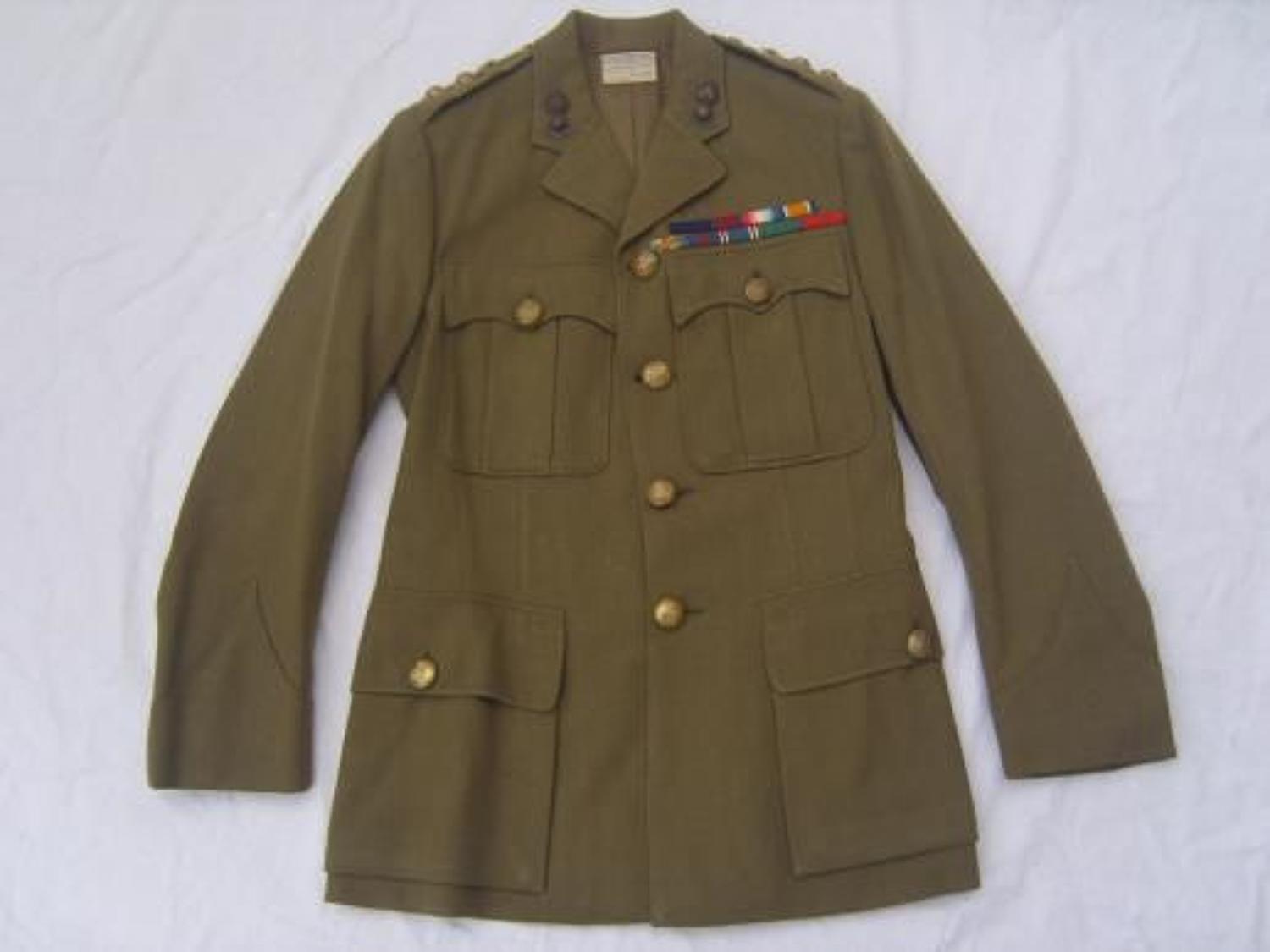 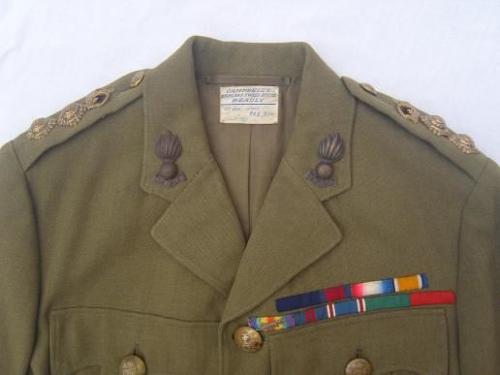 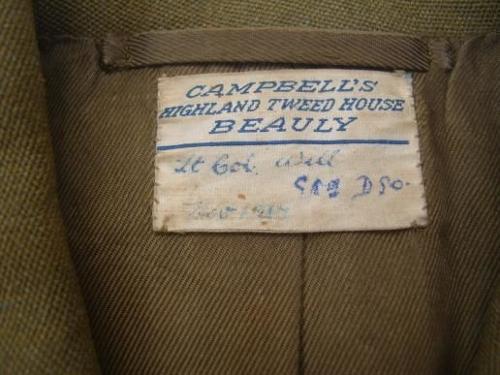 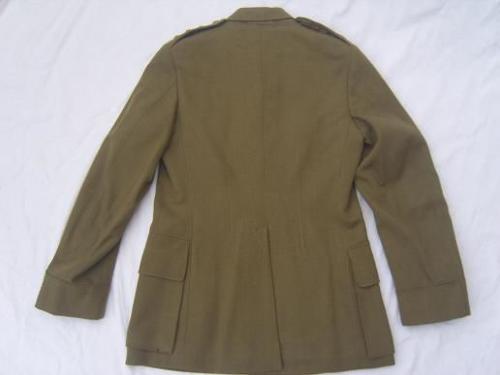 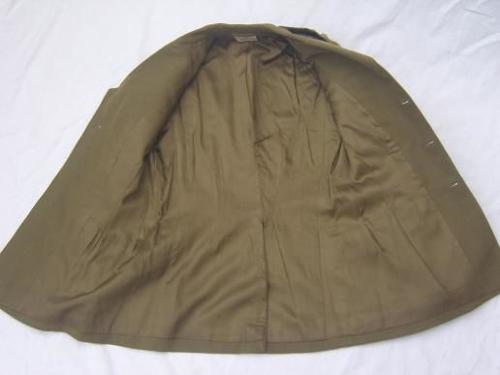 SOLD
1916 Pattern Officers Service Dress Tunic to a named Lieutenant Colonel. Complete with all brass Royal Artillery buttons and 'Ubique' collar badges. Tailors label Campbells of Beauly. Officer named Lt Colonel Will. DSO, November 1917. Robert Ross Will arrived in France in May 1915 as a lieutenant and finished the war as Lieutenant Colonel. His uniform shows he won the DSO, mentioned in despatches, and was awarded the CIE Companion of the Indian Empire.
In good overall condition.(Just two small holes)
Size: Tunic 36 inch chest and 17 inch underarm