Tommy Atkins has long been the name given to the British soldier. Called 'Tommy' by friend and foe alike, the British soldier was respected for his bravery and stoicism. With over 6 million men serving in the British armed forces in WW1 most of us have strong family links to that struggle. Tommy was more than a soldier. He was family, a friend or a neighbour risking his life in defence of his country and believing in the justice of his cause.

My interest in military history began at junior school and as a history teacher I have never lost that passion.

Tommys' Militaria specialise in the uniforms, equipment and ephemera of the British Army and Royal Flying Corps from WW1. Every object has a story to tell. Those of you who are just as passionate about the 1914 - 18 war as I am will not be disappointed. I aim to offer the best examples I can and give a full guarantee with each item. 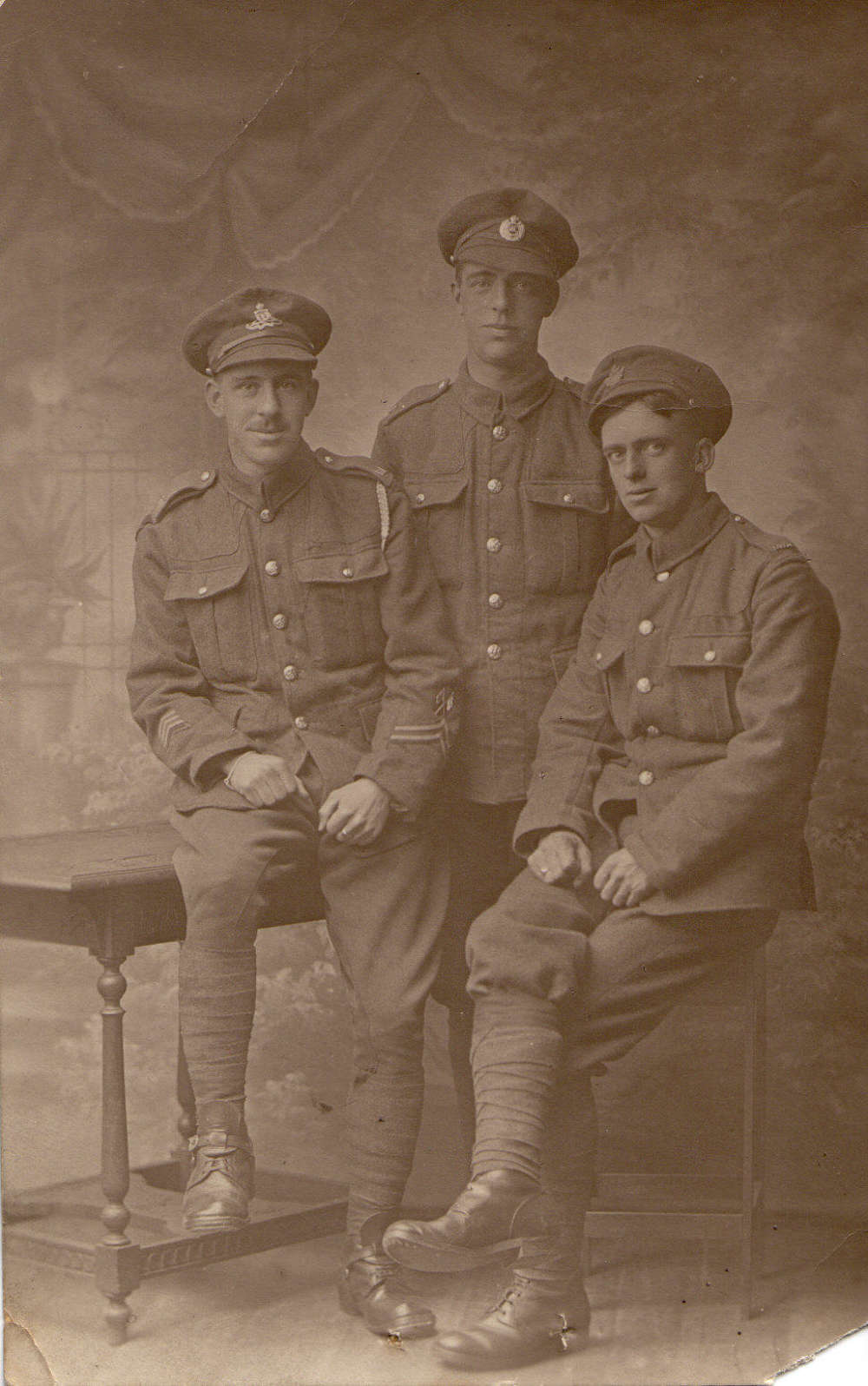